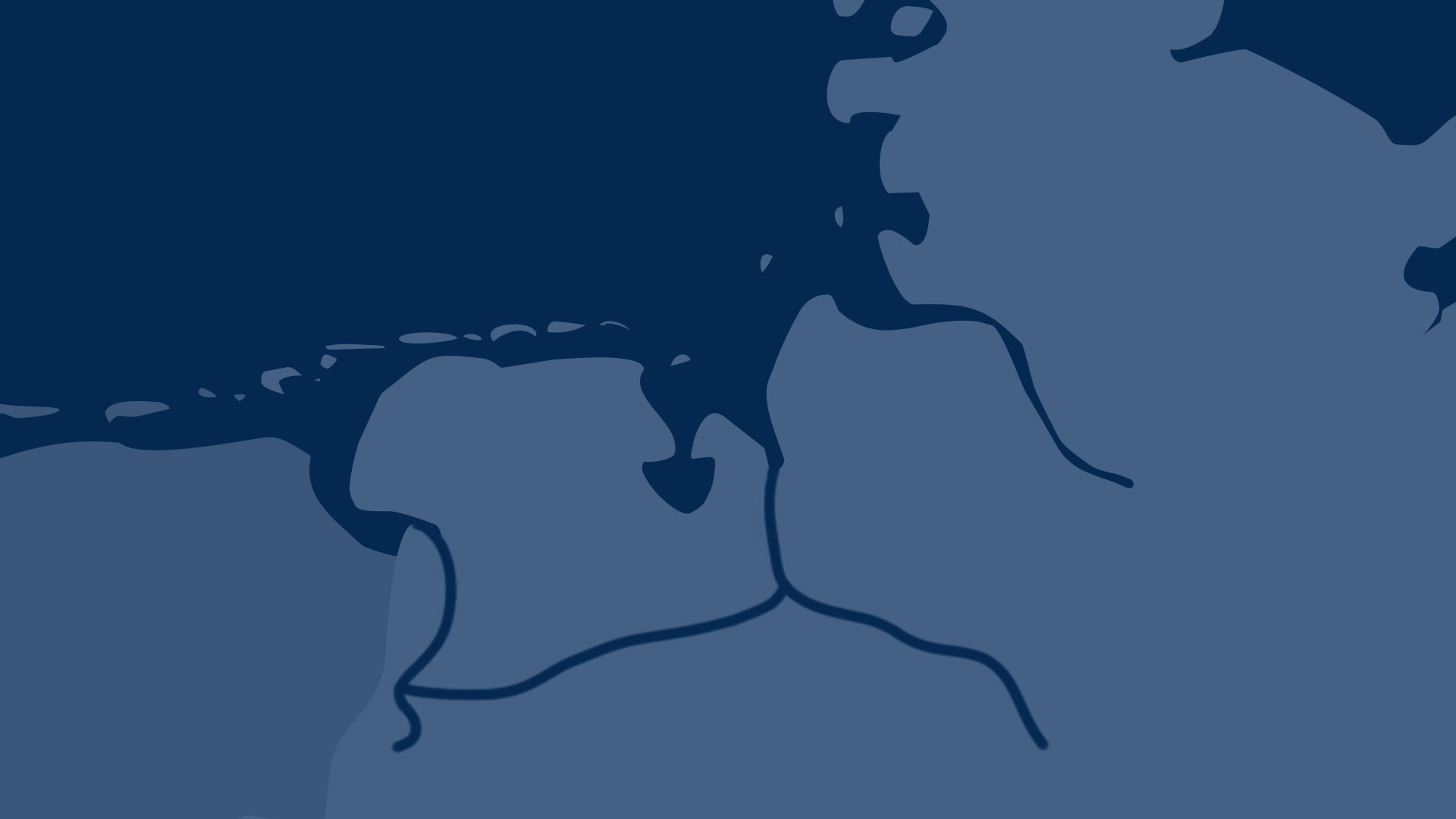 Shipbuilding is a tradition in Niedersachsen! In an effort to capitalize on this tradition, many shipyards in Niedersachsen are now focusing on specialized shipbuilding – for example in cruise ships, yachts, or other specialty ships for various purposes of deployment. Niedersachsen’s high-tech shipyards are a central point of contact for ship owners, the cruise industry, and the marine technology industry. As a result of this boost, more and more yacht and boatyards have settled at the individual port locations.

In the shipbuilding halls of our locations, new ships are being constructed, but repairs are also performed. In addition to large cruise ships, the shipbuilding in Niedersachsen’s shipyards also comprises medium and smaller container ships, frigates and submarines for the Navy, as well as other specialty ships. The cruise ship industry in particular has developed into an important economic factor in the seaports of Niedersachsen. Headquartered in Papenburg, the Meyer Werft mit Sitz in Papenburg. is one of the world’s largest producers of cruise ships.

Shipyard Industry in our Seaports