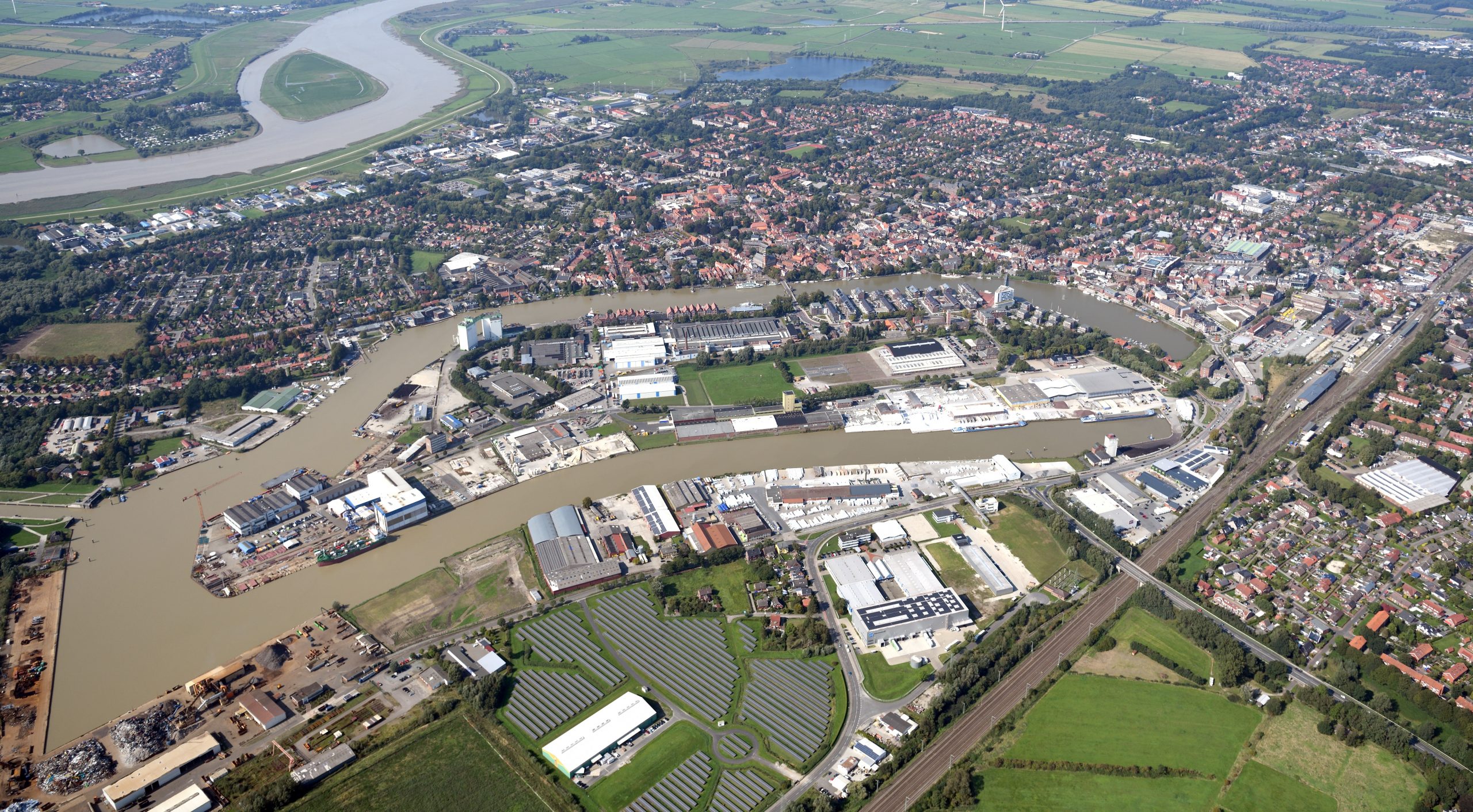 The Seaport of Leer is the second largest ship owner site in Germany (by number of ships owned), and one of the most important municipal inland ports in Niedersachsen. Here, the Maritime Faculty at the University Emden-Leer, two shipyards, and numerous suppliers and service providers are forming a strong maritime cluster at the port location. The main cargoes that are handled here are locally produced agricultural goods from Leer, such as fertilizers and feed stock, which are processed and loaded on site. Solid bulk goods that are handled at the Seaport of Leer include building materials, iron, and steel scrap.

This sea and inland port is trimodally linked: On the water side, the freight travels via the Dortmund-EMS Canal to the Ruhr Area and further to the BeNeLux Countries. The berths in the tide-free port can be reached via a sea lock from the North Sea via the River Ems. As an important transport hub, the train station of Leer connects the port with the major economic centers in the north, east, south and west. In addition, the seaport is connected to the international long-distance road network via the Federal Freeways 31 and 28 (Autobahn). A modern self-service system is available that allows for smooth on-transport from the berth by truck and makes it possible for goods to be handled 24/7. 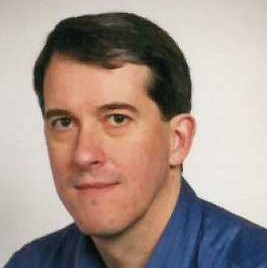 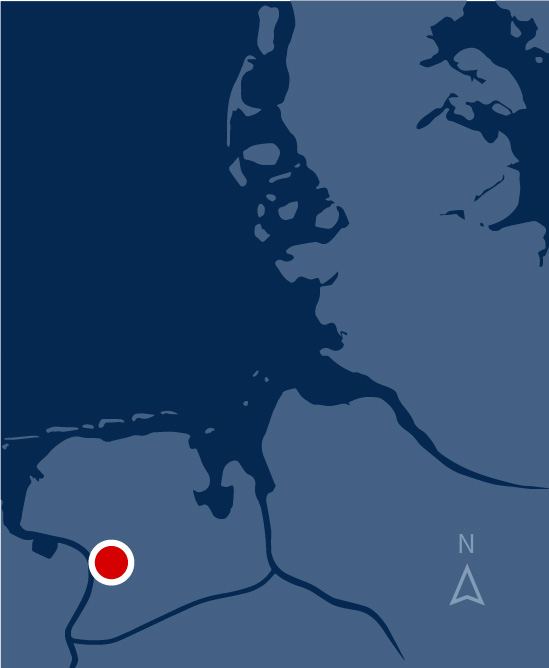 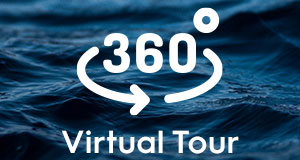 move to our port 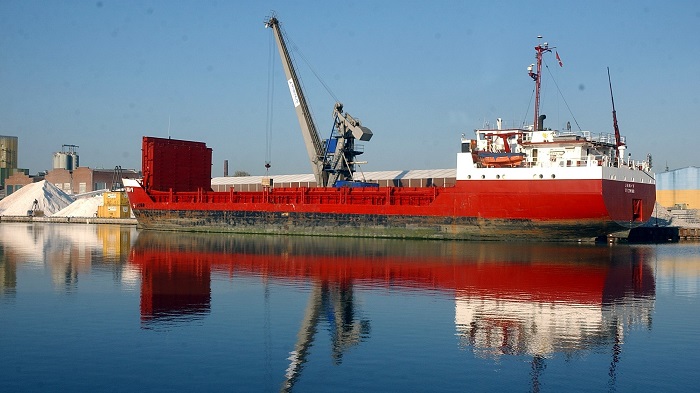 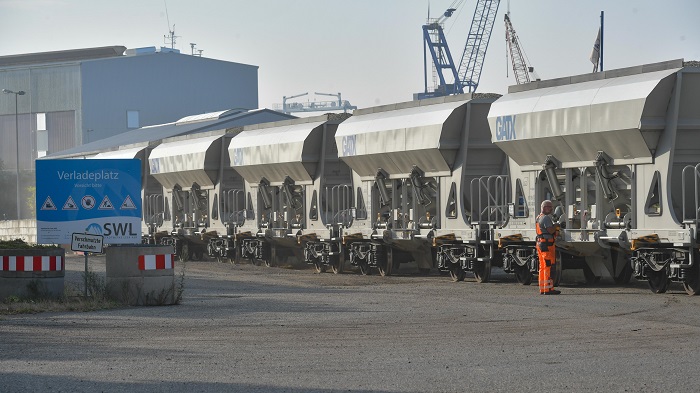 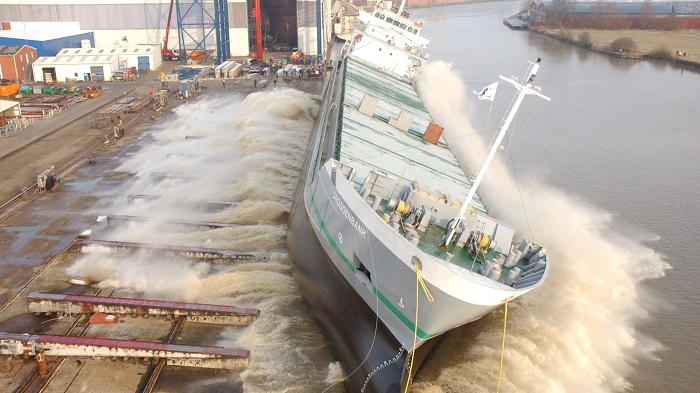 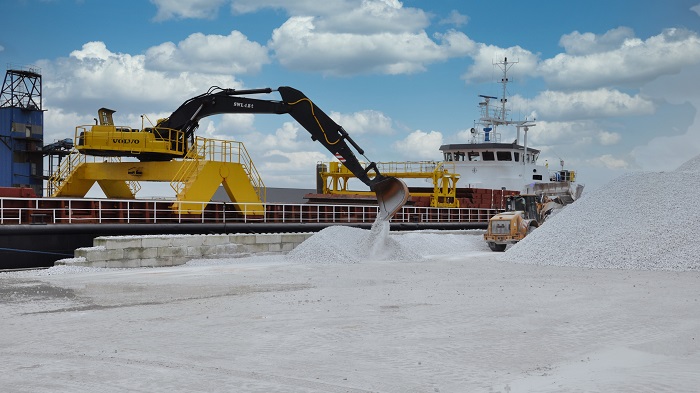